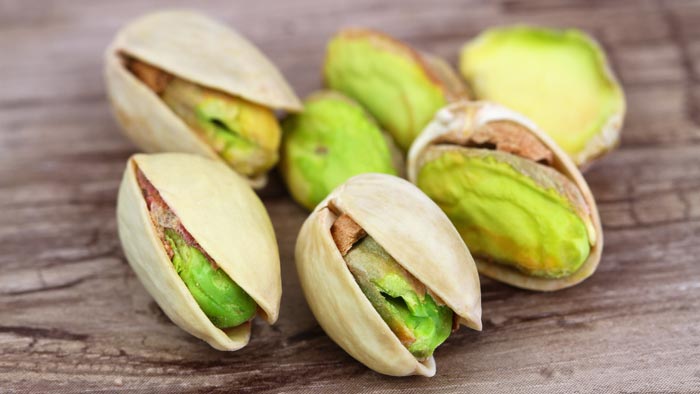 Nut consumption may be a cost-effective way to improve cardiovascular health.

Nuts are a rich source of nutrients and may be a health-protective food. Most early studies on nuts were done in white, high socioeconomic populations. Researchers have now found the same is true in lower socioeconomic, multi-ethinic populations in both the U.S. and China. The studies showed that both males and females who ate the most nuts compared to those who ate the least–including peanuts, had lower rates of disease and death from cardiovascular disease. So include modest amounts of nuts and seeds in your diet each day.