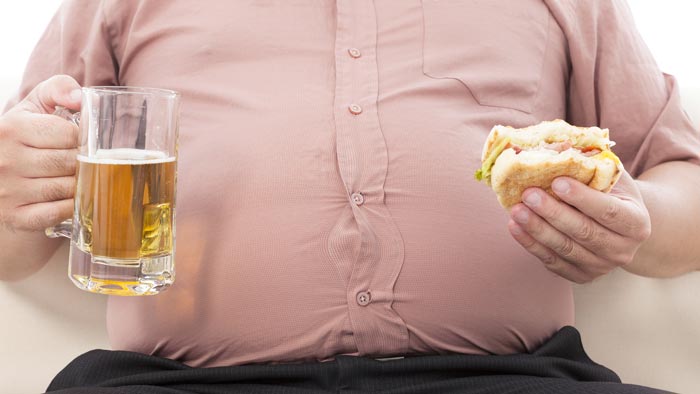 Alcohol is no longer seen as beneficial for heart disease risk. Earlier research appeared to show that moderate drinkers lived longer than non-drinkers and heavy drinkers. However, many of those studies included former heavy drinkers who had poorer health than never drinkers. Research from the U.K. which removed the former drinkers from comparison groups, did not find the same benefits. The authors note they are skeptical there is any benefit from alcohol.

So avoid all alcohol as it appears not to protect from heart disease and is a definite risk factor for breast and colon cancer.