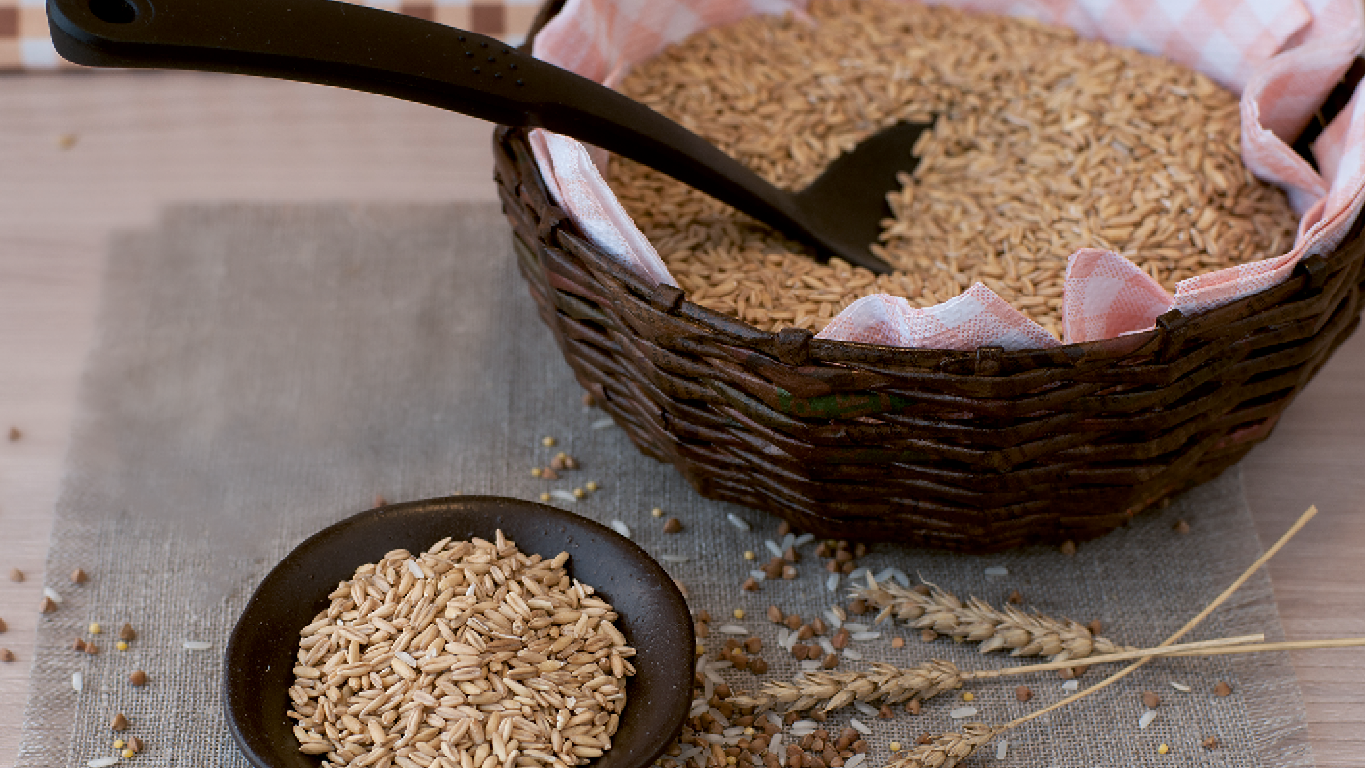 An article published in the Archives of Internal Medicine documented the fact that whole grains have a powerful effect in preventing type 2 diabetes. This study included data from nearly 40,000 men and more than 150,000 women who were followed for several years.

White rice has the bran and germ removed and becomes a refined carbohydrate. This study found that eating white rice 5 times a week or more times (compared with less than once a month) increased the risk of diabetes by 17%. A high intake of brown rice resulted in a 10% reduction in the risk of developing diabetes.