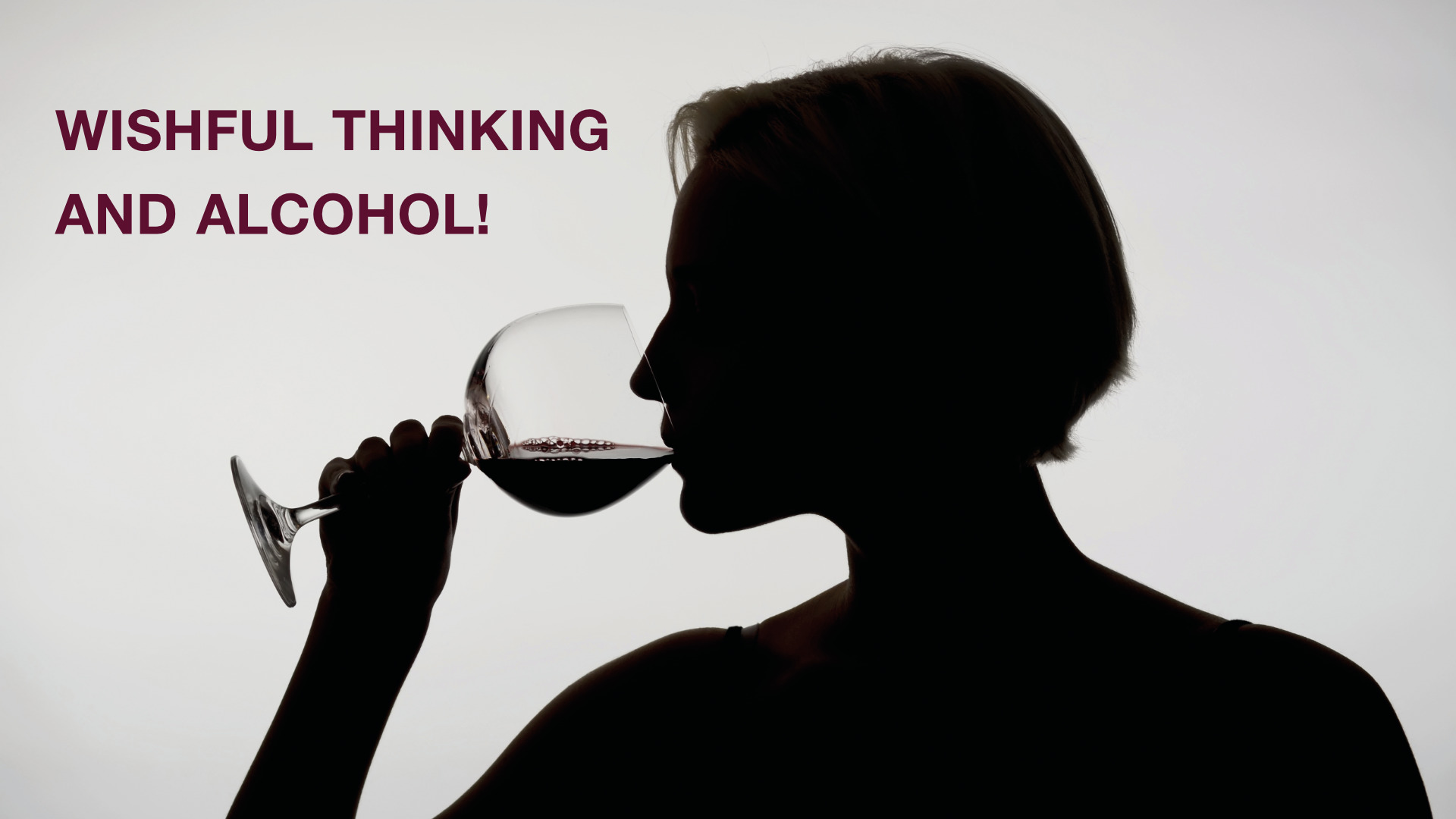 While many people believe that drinking a glass of wine with dinner will help in the fight against heart disease or at least would like to believe it, a recent study published in the Journal of Studies on Alcohol and Drugs, is questioning the proclaimed benefits of moderate alcohol consumption. Analyzing the findings of 45 studies that included over 3 million people, they found that there was no conclusive health benefit for moderate drinking.

But what about the previous research? Previous studies found that moderate alcohol drinkers may have lower heart disease rates than non-drinkers. Based on this, the conclusion is drawn that drinking alcohol helps to protect against heart disease. This new study brings out several weaknesses in that assumption. A key point is that the group classified as “non-drinkers” in the earlier studies may actually be previous drinkers who quit because their health became poor.  So a plausible scenario would be that older people with poor health may be more likely to stop drinking because of their health, while healthier older people may be more likely to drink wine with dinner. So the cause-effect relationship may actually be reversed: older people drinking wine (or rather still drinking wine) may be more a result of their better health and not the cause for it.

As one of the key researchers states, “The notion that one or two drinks a day is doing us good may just be wishful thinking,”1

1. Stockwell, T. (2017) Moderate Drinking May Not Ward Off Heart Disease. Journal of Studies on Alcohol and Drugs News. Retrieved from http://www.jsad.com/page/news/may2017

Journal of Studies on Alcohol and Drugs News. Moderate Drinking May Not Ward Off Heart Disease. Retrieved from http://www.jsad.com/page/news/may2017