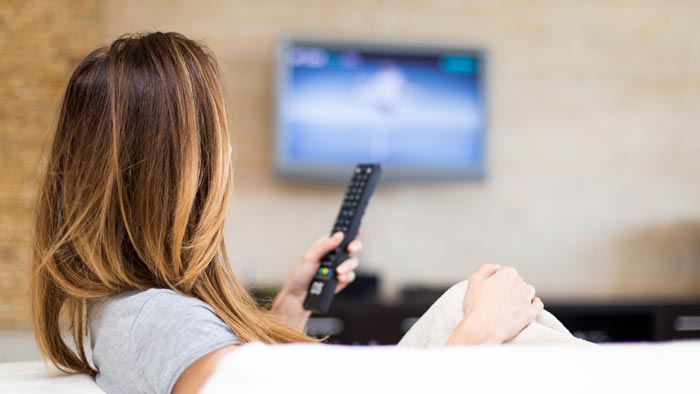 Will watching too much TV kill you? It is such a passive activity that is seems quite safe in terms of risks, but it is in this passivity that its danger lies. Japanese researchers found that each 2 hours of daily TV watching increases the risk of death by pulmonary embolism by 40%. Pulmonary embolism is a blockage of one of the arteries in the lungs by a blood clot formed in one of the deep veins in the body, often in the legs during longer periods of inactivity. Those who watched more than 5 hours of television were found to be 2.5 times more likely to die of pulmonary embolism.  TV watching, in and of itself, may not kill you, but sitting still for long periods of time can. So if you must watch hours and hours of TV, do it standing, stretching and flexing your leg muscles.