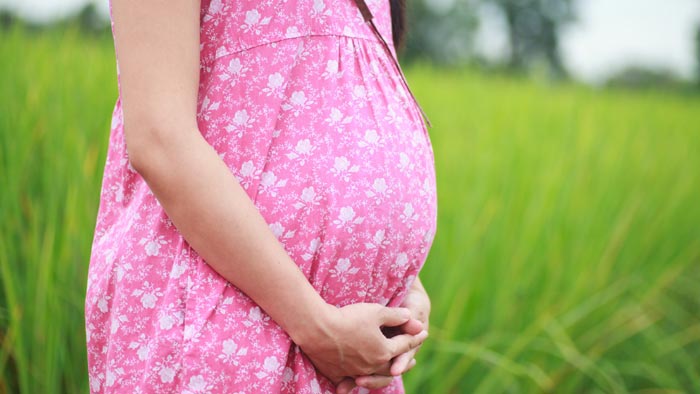 A recent study done by Karolinska Institutet and the University of Michigan, USA looked at the risks for stillbirth and infant mortality in second children based on the weight of the mother between first and second pregnancies. They found that an increase in the mother’s weight between pregnancies increased the risk for stillbirth and infant mortality in the second pregnancy, compared to women whose weight remained stable. They also found that overweight women who lost weight reduced the risk of infant mortality for their children. This study shows the importance of a mother’s weight, not only during pregnancy, but before pregnancy as well. Therefore if you are thinking of pregnancy:

1. It is important to prevent pre-pregnancy weight gain unless you are underweight.

2. It is important to lose weight if you are overweight.