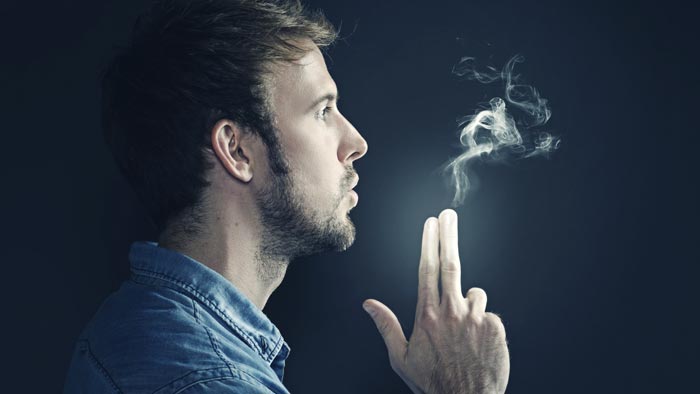 Globally, every six seconds one person dies from using tobacco.

When used as indicated, tobacco kills half of its users. Each year more than 5 million users and ex-users die from tobacco. More than 600,000 nonsmokers who have been exposed to second-hand smoke die. To put this in perspective, these deaths equal the number of people who would die if 1,200 jumbo jets were to crash each year!

So don’t start smoking, and if you do, quit now.