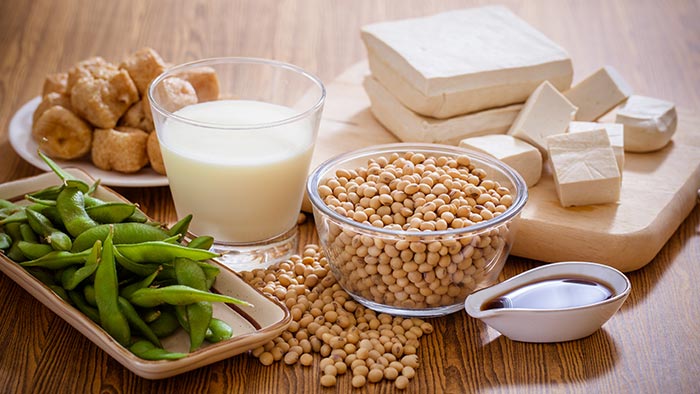 Women pursuing IVF (a fertility treatment where the egg is fertilized by the sperm outside the body) who ate soy foods had an almost 80% higher chance of egg fertilization. Soy-based food products have been accused of interfering with fertility. Researchers have now found that eggs from women who consumed soy and were involved in advanced fertility techniques had higher fertilization rates. Clinical pregnancy was 11% higher and live birth rates were 13% higher for those consuming soy foods compared to women of the same age who were not consuming soy. These findings go one step further in supporting the value and safety of dietary soy products.