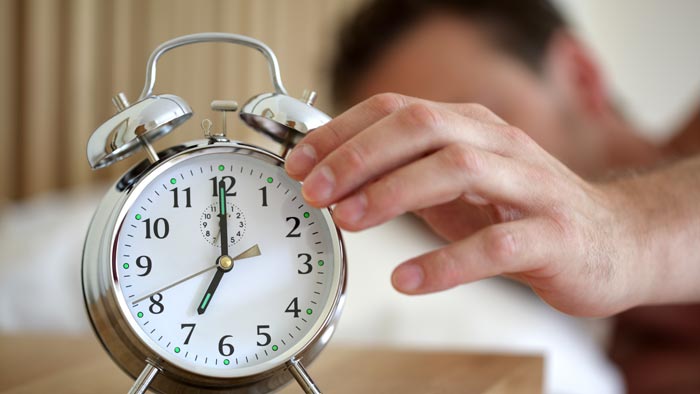 The brain has no lymphatic system. Recently a glymphatic system has been identified. This paravascular pathway facilitates the clearance of waste from the brain via an exchange between the cerebrospinal fluid (CSF) and interstitial (ISF) fluids. During sleep, brain cells actually shrink slightly, allowing for greater circulation of the CSF, thus allowing more soluble beta amyloid to be removed, and probably reducing the risk of Alzheimer’s disease.