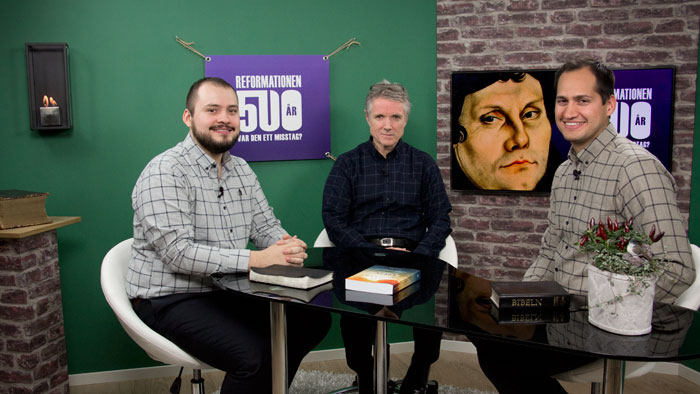 11 Nov. The Scientific Revolution in the footsteps of the Reformation

By 2017, there have been 500 years since Martin Luther nailed his 95 theses to the door of the castle church in Wittenberg. Conflicts, bloodshed and even war followed the theological debate that arose between the Roman Church and the Protestant movement. This event is now observed by both Protestants and Catholics through reconciliation rhetoric. What has the Reformation lead to since then, and what have people learned from it? Was everything just a terrible mistake in Christian values? Or do we see today a society where moral norms and democratic values reflect the principles of freedom that the Reformers fought for?