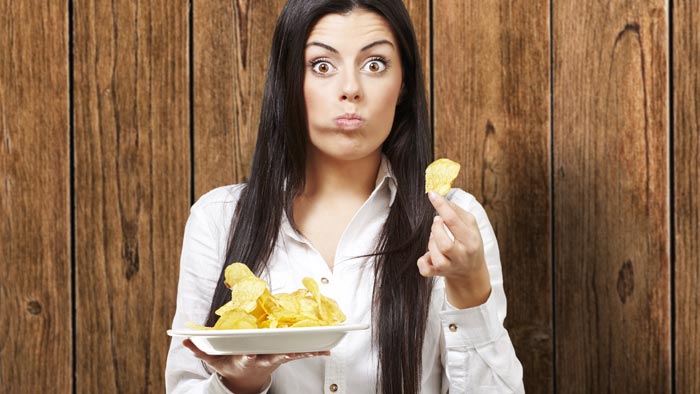 Salt is an essential element for our bodies, but we don’t need very much. As the old saying goes, a little bit goes a long way. A recent study in the UK found that between 2003 and 2011 deaths resulting from stroke decreased 42% and heart disease caused by blocked blood vessels fell by 40%. During the same time salt intake decreased by 1.4 grams per day. The findings of this eight year study appear to support a key role for lower salt intake. Despite this progress, the 2011 average salt intake in England (8.1 grams per day) is still 35% higher than the recommended 6 grams per day.