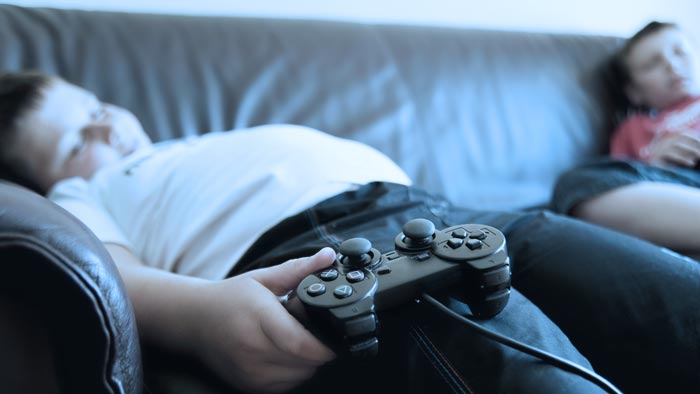 The most common kid’s activity before bed is watching television. New Zealand researchers found that children and teens who spend the most time watching TV during the 90 minutes prior to sleep onset got less sleep than those who engaged in non-screen sedentary activities. Late sleep onset was associated with significantly more screen-based activity (TV, video games, computers) versus earlier sleep onset. Although casualty can not be inferred from this study, screen time certainly may disrupt or displace sleep.

Promote longer and better sleep in your children and teens by encouraging limited pre-sleep screen time.